The clever tactics criminals use to scam you

Home / The clever tactics criminals use to scam you

Criminals are coming up with increasingly sophisticated ways to get you to hand over your money. From fake calls purporting to be from HMRC to emails claiming you’ve not made a TV licence payment, avoiding scams can be a minefield. Being vigilant is essential for protecting your wealth.

Technology and internet access have made our lives far more convenient in many ways, but it’s also given fraudsters more ways to scam you. A look at some of the losses reported by Action Fraud highlights the scale of the problem.

How to spot a scam

The problem with spotting a scam is that fraudulent activity is constantly evolving and many of the attempts are hard to spot. Criminals often act fast and exploit an existing vulnerability.

When holiday firm Thomas Cook collapsed, leaving thousands of customers waiting for a refund, it didn’t take long for criminals to take advantage. Within weeks those people began receiving calls and messages about how to get a refund, directing unsuspecting victims to a fake website that requested personal and financial details.

So, what can you do to avoid being scammed?

1. Be cautious of unsolicited calls

An unsolicited call doesn’t always mean it’s a scam, but it’s one of the most common signs. If you’re not expecting to hear from an organisation, proceed with caution. Number spoofing, where caller ID suggests that the criminal is calling from a known number, makes this type of fraud even more difficult to spot. If you’re unsure, hang up the phone and call back. Crucially, criminals may keep the line open even after you’ve put down the phone so your call back will direct to them. Either make another call first or use a different device.

We’ve all seen examples of fake emails where it’s clear they haven’t come from the company it states, but some examples are far harder to spot. If you receive an email with claims of a shipping order you know you haven’t placed or that you’ve won a prize for a competition you don’t recall, don’t click on the email links. If you’re worried, contact the organisation directly. Telltale signs of a scam email include spelling and grammar mistakes, an email address that doesn’t match the usual one or the design of the email looking unprofessional.

3. Don’t be afraid to ask for verification

Checking the authenticity of who you’re speaking to can be a hassle but it’s a step that can protect your money, whether you’re talking on the phone or digitally. Make sure you do this before handing over any personal details. Genuine companies will understand why you may be concerned and should be happy to help ease these worries by verifying who they are.

4. Check the company or individual you’re dealing with

If you’re not dealing with someone you know, check his or her details online. For financial services firms, the Financial Conduct Authority register can be useful, for others look at Companies House and their website. Do their contact details match what they’re saying (but keep in mind number spoofing)? Is their communication in line with their overall image and brand? If you’re not sure, contact the firm directly.

5. Be cautious of time-limited offers

Criminals will want you to make a quick decision, giving you little time to think or discuss what you’re doing with loved ones. If you’re feeling pressured by time-limited offers, claims a courier is on the way or that you need to act urgently, ask for some time. Fraudsters will be keen to keep communicating with you and may seek to pressure you further. Again, a genuine company will understand why you may want to take some time before making a decision, particularly if it involves parting with money.

6. Remember, if it sounds too good to be true, it probably is

Finally, it might be a saying that’s repeated often, but it’s one that still rings true. If something sounds too good to be true, take a step back and ask why that is.

What should you do if you’ve been scammed?

If you think you’ve been scammed, the first thing to do is to contact your bank. They may be able to stop unauthorised withdrawals from your account or recover money.

You should then report the crime to Action Fraud. You can fill in a report online, which will give you a police crime reference number and your case will be referred to the National Fraud Intelligence Bureau. Not every case will be investigated individually, but it helps the police build up intelligence about fraud, including who is committing it, the types of fraud and who is being targeted. After being targeted by a con, some victims feel embarrassed and don’t want to report the crime, but it’s not your fault and it can be the first step to justice and you may be able to seek additional support.

If you’d like to report fraud, you can do so here. 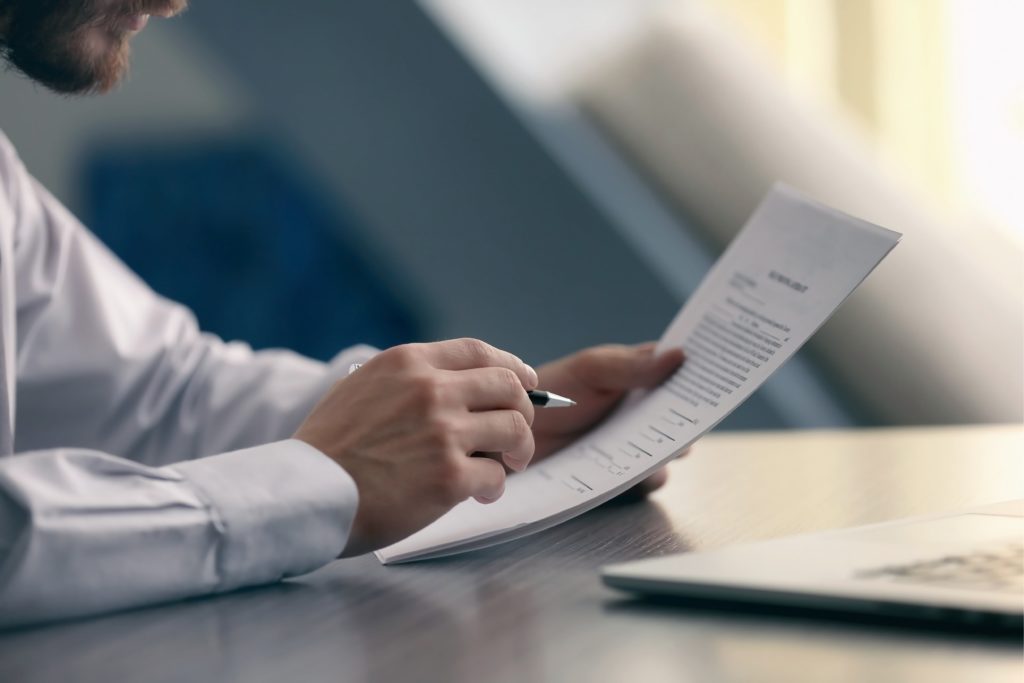 When it comes to investing, it’s often best to create a tailored financial plan and leave investments for the long term without tinkering. However, it can be tempting to make adjustments. Whilst this may be the right decision in some cases, it’s important to weigh up if it’s right for you. Given the recent market 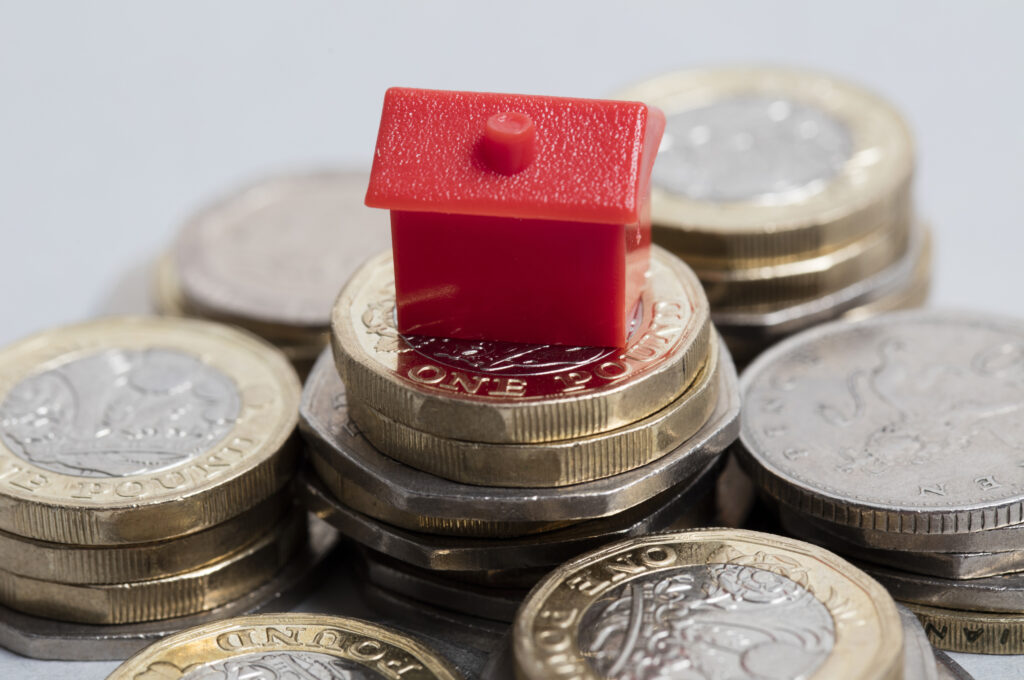 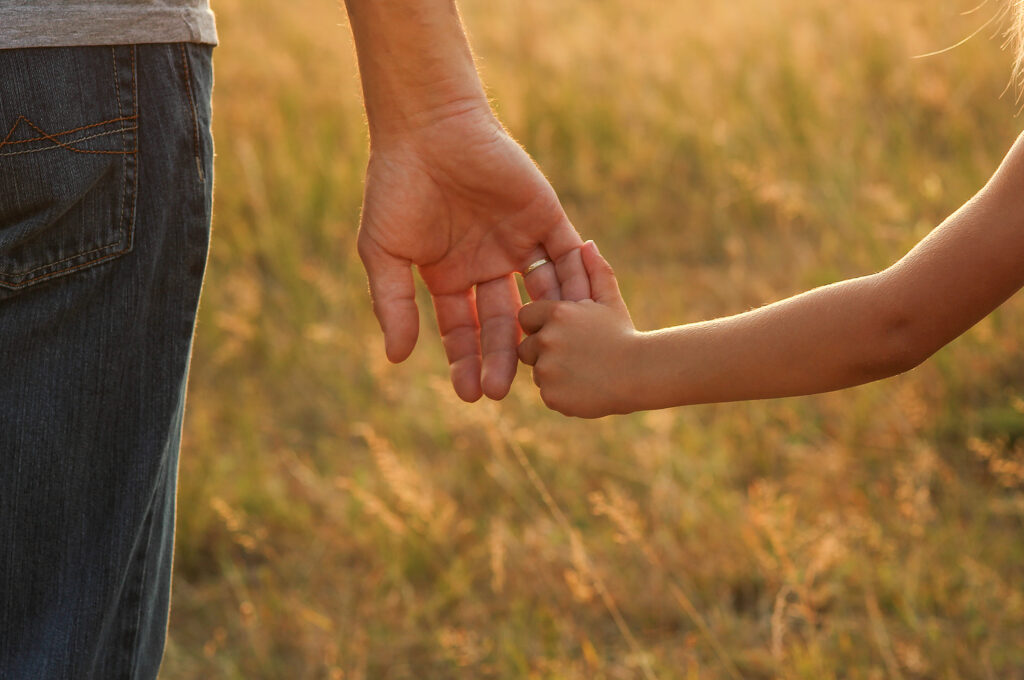 If Inheritance Tax (IHT) is a concern for you, taking out a life insurance policy could mean your estate passes to loved ones intact. With some careful planning, a life insurance payout can cover your IHT liability and ensure assets are passed on to your loved ones. Planning what will happen after your death isn’t 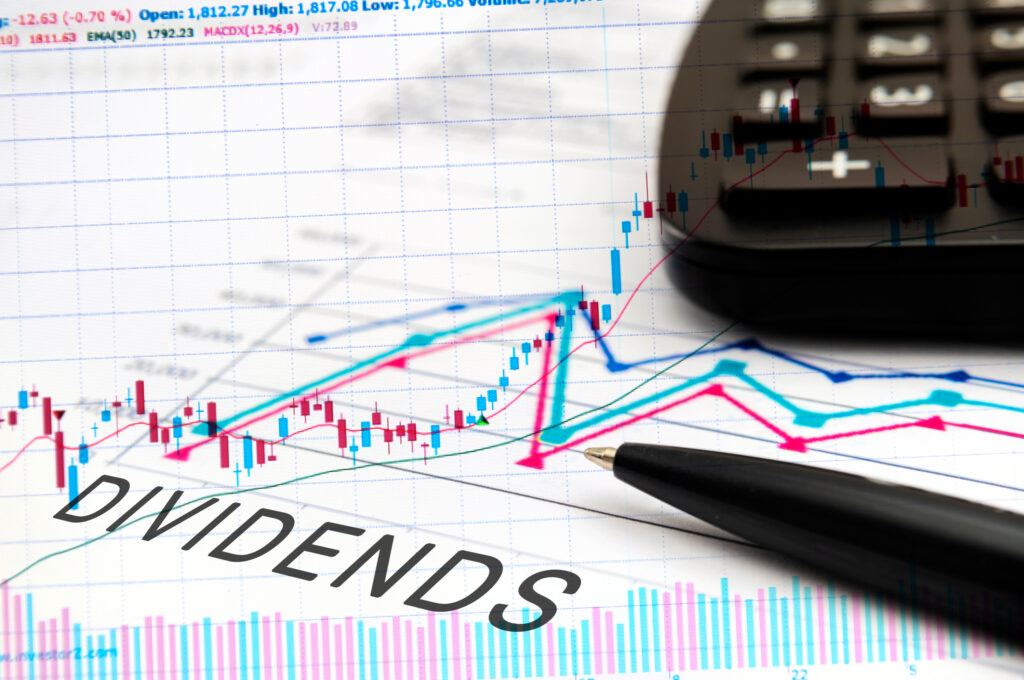 Dividend Tax rate rise: Could it affect you?

Dividend Tax rates are set to rise, and it could affect the amount of tax you pay. The chancellor announced a hike in Dividend Tax rates, along with the introduction of a new Health and Social Care levy, to help plug the gap in public finances after the pandemic. The government has said that some

Our monthly newsletter includes thought-provoking articles as well as useful hints and tips. Sign up below to receive our newsletters straight into your inbox each month.